Ask Lisa: My Boyfriend Gets Aggressive When Drunk 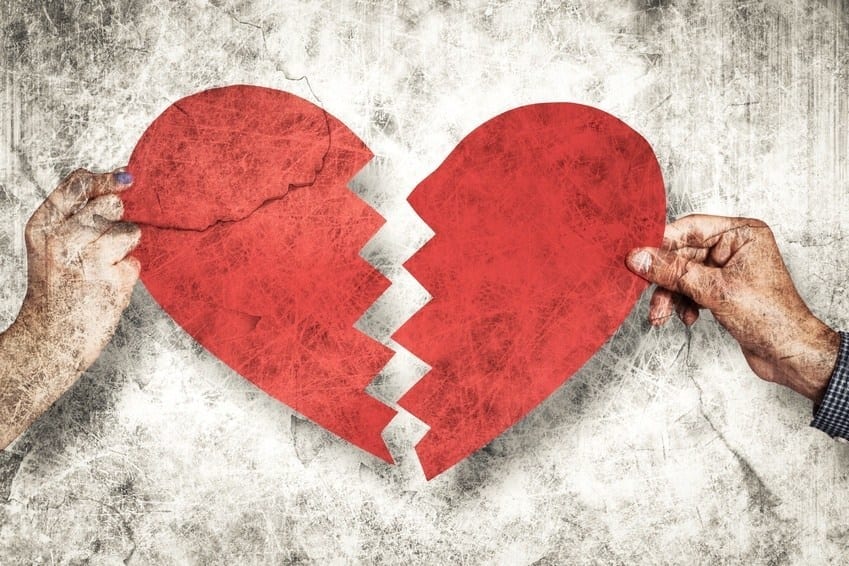 I have been in a relationship for almost 8 months. The relationship has been good when we’re together but he has always had trust issues with me whenever I’m seeing my friends or if I’m going out. Somehow I’ve just sort of accepted it and I’ve lost a lot of friends. When we were out together the other night we got into an argument and he was very drunk. I said something to a friend of mine, a guy. My boyfriend then took a hard grip around my arm and started questioning me about this guy. I said he was a friends but he didn’t believe me. He then put his arms around me as if he was going to hug me, but instead he squeezed really hard and it hurt. I got really scared and started crying and screamed at him to let me go.

After about 10 minutes some girl whom I don’t know stepped in and pulled me away from him. He felt really bad about it when we spoke the day after and I accepted his apology. However later that day we were fooling around when he all of a sudden raised his voice. I felt really scared. I haven’t seen him for a couple of days now and I am almost scared to see him. His dad used to beat him when he was little and maybe that is why he reacted that way.

I don’t know what to do because I still love him but at the same time I feel scared of him. I don’t really want to talk to anybody about it because I don’t want people to look bad at him.

Your boyfriend’s behavior is unacceptable and possibly dangerous.  And I’m concerned that though you are aware of the red flags, you still seek to protect him from other’s negative perceptions.  Whatever the reason is for his behavior (and being abused by his father is probably part of the story) you need to take this seriously and pay attention to the red flags.  What if he would have done that and no one was around?  His reaction was intense and might have been worse.  The bottom line is this is a potentially dangerous situation, these things tend to escalate over time.

Try letting him know how you have felt when he’s acted in these ways.  Tell him that you are scared and concerned for him that his anger gets so out of control – and set firm boundaries by telling him it’s not okay.  Perhaps he is aware of a problem and is willing to get counseling, which would be ideal.  But I’m also concerned about your choice to protect him when he’s behaved this way, rather than tell friends and family what’s really happening.  You are on the road to isolation which is an element of a power-control dynamic…and in your case, abusive relationship.

If he’s not able to take responsibility for his behavior in words and actions, the responsibility of taking care of yourself falls on you.  Please check out the National Domestic Violence Hotline where you can learn more about abuse and get help if you need it.

The authors at Intimate Tickles found this article to be quite interesting, and we though you might like it as well. This articles was originally posted at loveandlifetoolbox.com by Lisa Brookes Kift, MFT