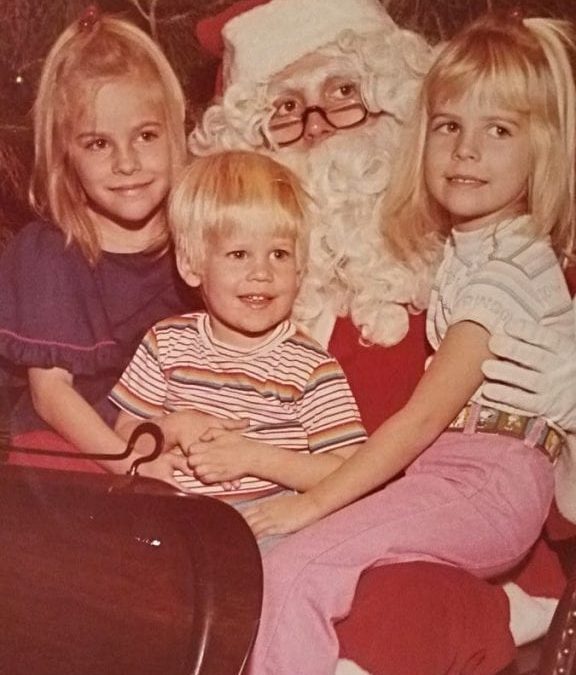 Thanks for reading! Unpacking Santa and Consent originally posted on December 5, 2018 1:46 am. Click Here to read this article in it’s entirety from the source