Tips On Her Erogenous Zones And How To Use Them 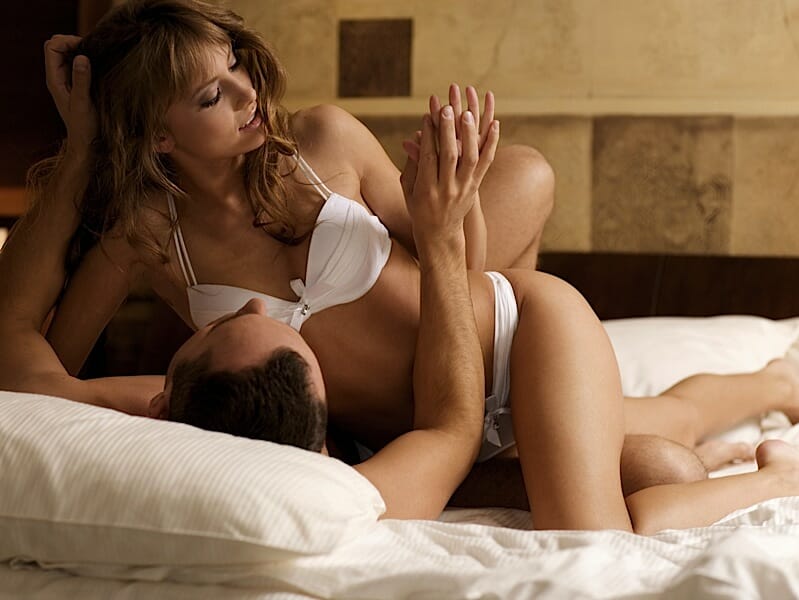 Tips On Her Erogenous Zones And How To Use Them If you are in a relationship with someone sexual interactions should not be limited to just sex itself. Instead, you should have other romantic and sensual moments whether casual or as part of foreplay leading up to sex. While everyone is aware of certain erogenous zones on the female body, most people (women included)

The post Tips On Her Erogenous Zones And How To Use Them appeared first on Sexcourses.tv .