Claiming Your Own Authority 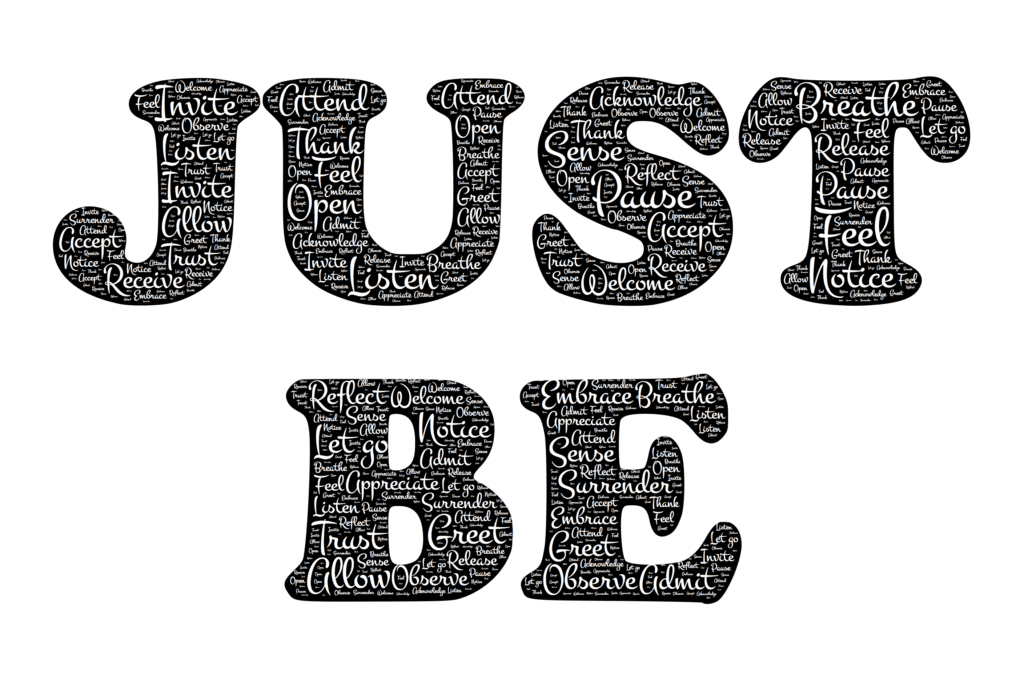 Every social ill, political standoff and war boils down to one thing at it’s root: People claiming their own authority—over their lives, bodies, health, livelihoods, sexuality, homes, land or well-being.

There are plenty of people who want to and do tell us what to do on a regular basis. They exert their authority over ours.
Play by my rules.
Do what I say.
Don’t think for yourself: we’ll do it for you.
The truth is that the majority of people do allow this to happen. They want to be told what to do, what to think, or how to live because figuring it out for themselves is harder.
Most people would never acknowledge that this is how they are living because we want to feel more powerful than that.
We are told how to live and who to be from the get—starting with our parents, then by teachers, clergy or other spiritual leaders, and by politicians and representatives who make the agenda for what is important. And we all know those agendas are driven by dollars 90% of the time, no matter what side of the aisle they are on.
Messages about powerlessness echo in our culture, in our world.
For women this sounds like “Be a good girl now and keep your mouth shut.”
For men it sounds like “Be a man the way we tell you to be a man.”
For gay folks it sounds like “You are not okay the way you are. Try to be something else.”
For people of color is sounds like “You are not as worthy of dignity as white people.”
No matter who you are there will always be those who will try to co-opt your power, drain your authority, use you for their own gain, and make life harder for you so they can ensure you need them—which means they get to hold power over you.
What we are seeing right now, is that women and people of color are challenging and changing the rules. We are tired of feeling second class, of not being respected, of being violated and ignored.
This power is palpable and undeniable. We are rising.
Women are speaking up and out, setting boundaries, clarifying what is and is not okay.
And those in power do have to listen, at least to a point because the groundswell has been growing exponentially and there is power in numbers, in tribe.
The tribe of women who are claiming their power and speaking their truths is becoming too big to ignore. 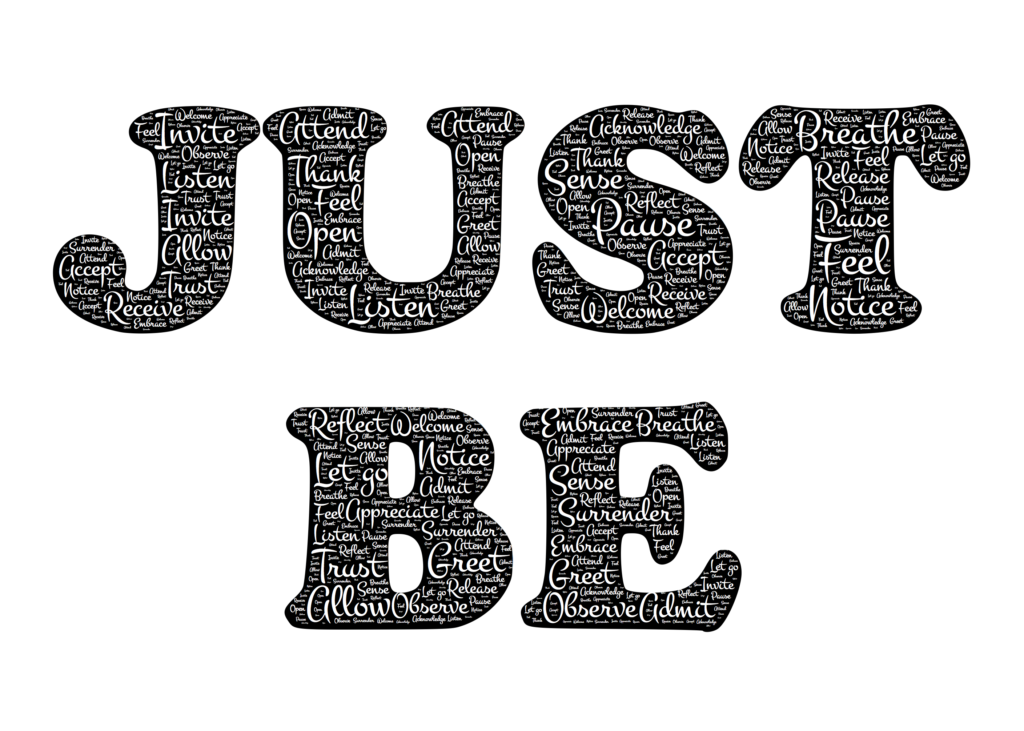 It’s time to claim our own authority, from an inner, powerful place.
Don’t let them tell you who you are or what is right for you. You know what you need more than anyone else does.
When people smack you down for setting healthy boundaries, stand firm, know your truth and listen to your own wisdom.
You know what’s right for you.
Sexually, most women are socialized to be led and chased and to follow the desires of their partners rather than to tap into their own wants and express them. Because to do that, would be to be in her own sexual agency and power.
That paradigm has to shift & it begins with identifying your own desires. 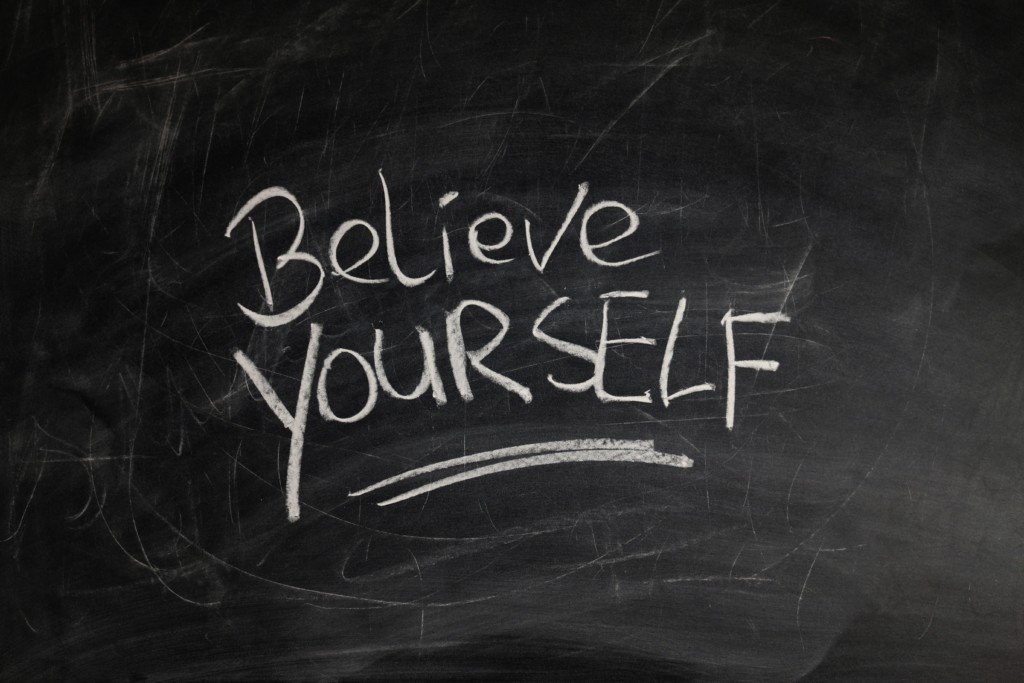 If you keep following the rules, you’ll never own your true power because the rules weren’t made with you in mind. They were made to control you.
Let’s stand in our own autonomy and freedom and create the new paradigm that supports true freedom.
Jump on the registration of Fire Woman Retreat here: FireWomanRetreat.com

Thanks for reading! To read this article in it’s entirety from the source – http://amyjogoddard.com/blog/feed/