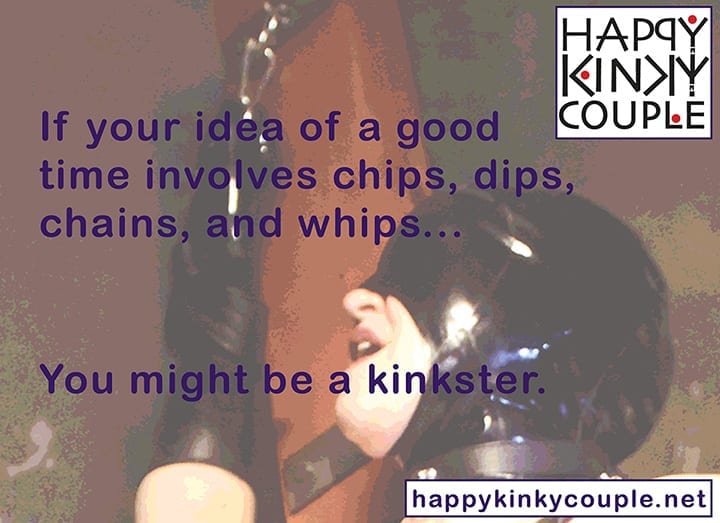 Here’s a fun meme we’ve created that’s an homage to one of Kelly LeBrock’s lines in the 80s comedy film Weird Science.  The m0vie was pretty decent, and Kelly’s performance was pitch perfect. Her original lines were: